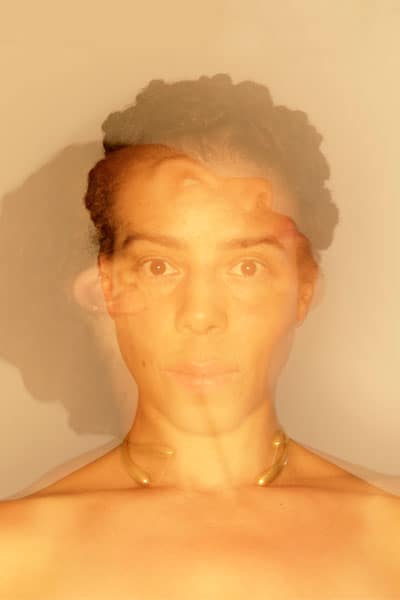 Tawhida Tanya Evanson is an Antiguan-Québécoise poet, author, artist and arts educator. Her two poetry collections are Bothism (Ekstasis 2017) and Nouveau Griot (Frontenac 2018), and her debut novel Book of Wings (2021) is fresh from Véhicule Press. With a 25-year practice in spoken word, she performs internationally, has released several studio albums and videopoems including the award-winning Almost Forgot my Bones. In 2013, she was Poet of Honour at the Canadian Festival of Spoken Word and received the Golden Beret Award for her contribution to the genre. She is program director of The Banff Centre Spoken Word Residency and vice president of The Quebec Writers' Federation. Born and based in Tiohtià:ke/Montréal, she moonlights as a whirling dervish.