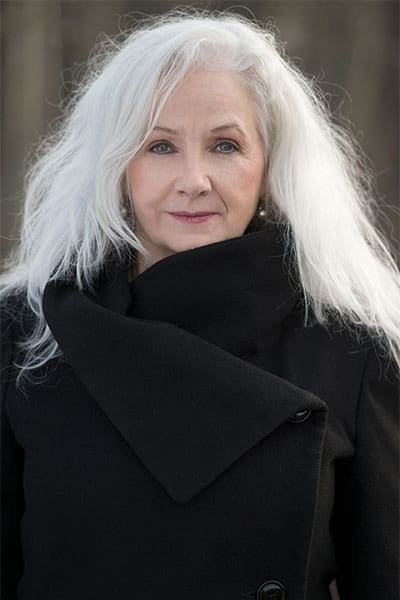 Sheri-D Wilson is the award-winning author and creator of 13 books, 4 short films, and 4 albums which combine music and poetry.

High Priestess of Spoken Word in Canada, Sheri-D is an international artist known for her electric performance-style, making her a favorite of festivals around the world.

In December 2019 Sheri-D was appointed one of the country’s highest civilian honours, the Order of Canada, for her contributions as a Spoken Word Poet and her leadership in the community. In 2017, she received her Doctor of Letters—Honoris Causa from Kwantlen University. In 2019 her play, A Love Letter to Emily C, was produced in Calgary to rave reviews, and was published in book form by Frontenac House.

Awards include: The City of Calgary Arts Award, the prestigious Stephan G. Stephansson Award for Poetry, Women of Vision Award and The USA Heavyweight Champion Title.

Sheri-D is a Marriage Celebrant and Ceremonialist.