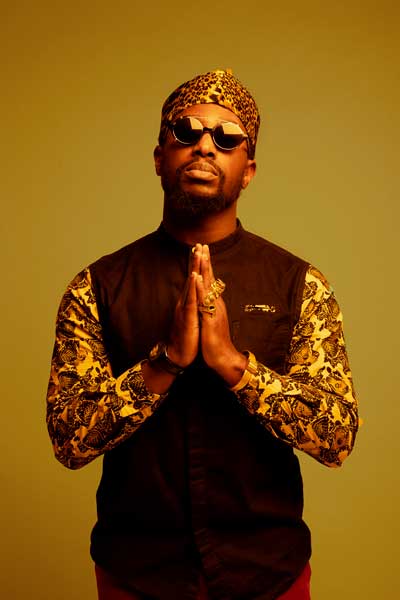 Ian Keteku is an internationally acclaimed spoken word poet. He is a national slam champion and the 2010 World Poetry Slam champion. He uses his voice to inspire messages of peace, action and critical thought. Born and raised by Ghanaian parents, Ian feels spiritually and passionately connected to his heritage. Ian’s work is strongly influenced by his upbringing and journeys throughout Africa. His work follows in the lineage of ancient African storytellers by paying homage to the past and revisiting themes and lessons from previous generations.

Ian is also a multimedia artist who often works with video and animation, producing thought-provoking poetic short films. He has produced work for TVO, CBC and more recently Sesame Street. He conducts poetry, writing and performance workshops for students of all ages, corporations and various community groups, inspiring people to accept the power of their own voice. His work has been translated into French, Slovak, Russian, Danish, ASL and others. His debut book of poetry Black Abacus is published by Write Bloody North.