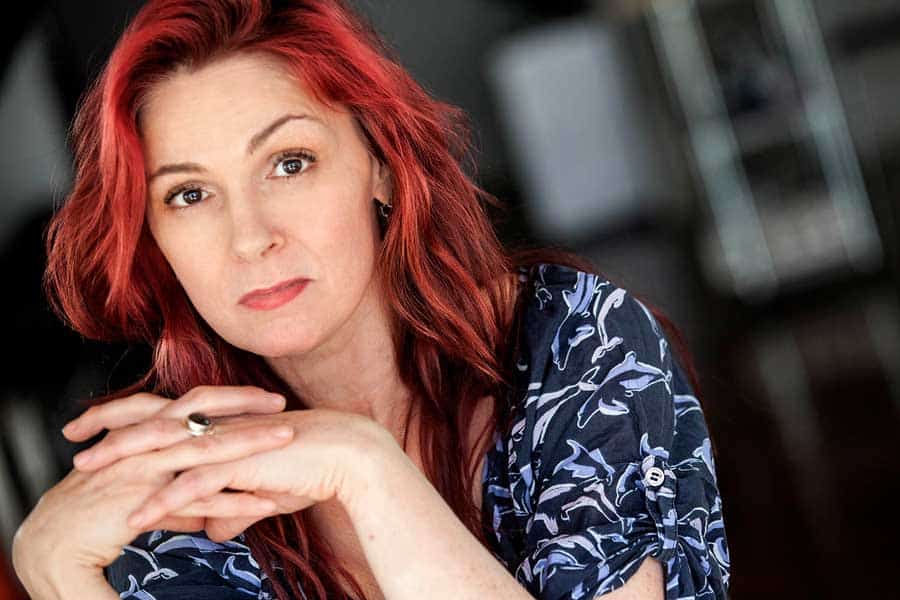 A formative figure in Montreal’s spoken word scene since the early 90’s, Cat Kidd is best known for her  zoology-inspired performance poetry. Her multimedia solo shows have been featured at such venues as Toronto Harbourfront’s World Stage, the National Museum of Singapore, and the Spier Arts Poetry Festival in Cape Town, SA. She is author of three poetry collections, Sea Peach, Bipolar bear, and Hyena Subpoena, which was nominated for Quebec and national awards. The first chapter of her novel Missing the Ark was shortlisted for a Journey Prize. Catherine lives in an old house with her mum and a pigeon, where she’s currently at work on a selective memoir called Rock Dove.